In 2013, the composer and protean sax-player Johann Guihard founded the Marabout Orkestra.

After years of sound exploration and crate digging, writing songs mixing his jazz-funk influences with African and Caribbean music became the obvious thing to do. Rapidly joined by five seasonned musicians, this acoustic (no bass but a sousaphone) and electric (the three sax plugged on sound FX) combo started an amazing stylistic journey.

This first album is really crossover , a kind of imaginary folklore .

As well inspired by the creativity of Souljazz Orchestra as by the groove of Herbie Hancock or the psychedelism of Barney Wilen’s « Moshi », this musical crossbreading creates a fresh feeling of freedom, an instrumental freedom without any pretention or claim. 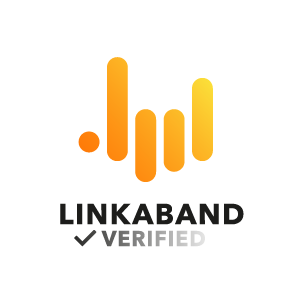